Congress of Spoons was presented during Fuorisalone 2019.

Expanding upon my graduation project, the students and alumni of MA Space & Communication, HEAD-Genève, present Congress of Spoons at Galleria Mimmo Scogliamiglio, during Fuorisalone 2019, in Brera Design District, Milano. Congress of Spoons is a demonstration of the narrative power of set design in exhibitions. Through the creation of a series of contextualising cabinets, installations, performances and devices for the very same object, a spoon, the exhibition investigates the obsessive, uncomfortable and shifting role of objects and our relationships with them. By exploring the ways in which different modes of exhibition reveal our agency in these object-human relationships, it questions our anthropocentric approach and exposes the potential otherness of the object itself. Confronted by these displays, the visitor is faced with the equivocal nature of the object. The spoon is observed, dissected, elevated, recorded, melted, filmed, re-formed, played, mystified and demystified, not to ascertain some ineffable essence of the object itself but rather to lay bare the manner in which we imbue objects with meaning and mythologize them. The spoon is the mid 19th century design Baguette, created by Sola, Switzerland, for the brasseries and bistros of Paris. 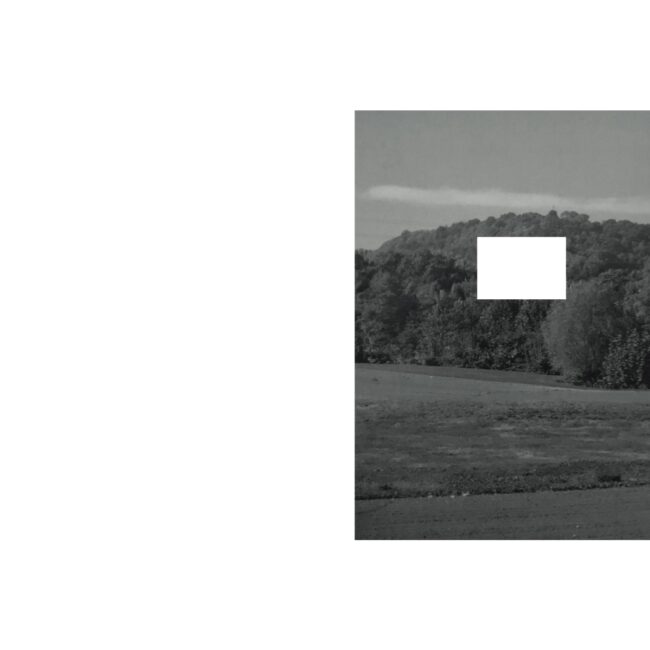 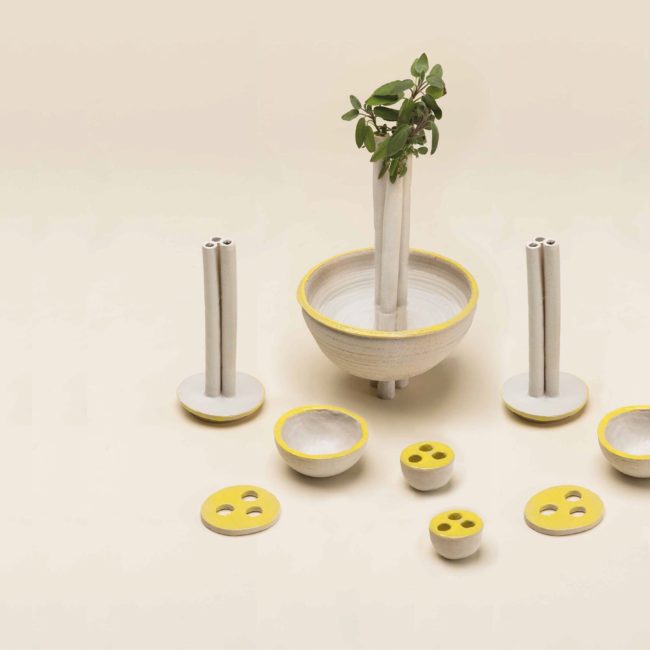